Why the fuss about Open Source software? 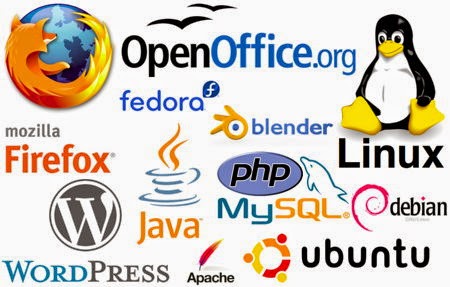 So why should you care? Have you ever realised how much you would have to spend if you were to buy all the software that you use daily. For instance the browser or the editor or the player. It just wouldn't make sense. Right?

Have you realised people put up their best show on the big day when all eyes are watching. When they're alone, that's when their true character is revealed. The same goes for software, let it out (make the source code making it up) available so we can know if it's what it claims it is.

Let millions of developers around the world take a look at the code and improve it. Don't leave in the hands of a few. Take a look at it and change it for the better.

We all love using the Internet....right? Imagine the technology behind it was proprietary software or closed source. I am talking about the Linux operating system or the Apache Web Server. The world would definitely not be this cool.

If you are a student, wherever you are and are interested in coding, This is your chance, participate in the Google Summer of Code 2015. If you're in Sub-Saharan Africa ie Mbarara University of Science and Technology, join the GSoKites Virtual Classroom (GVC) on Google+ to know more.